The 2nd International Workshop took place in the beautiful German city of Cologne on May 27-28, 2013. Coincidently, we had nearly the same number of attendees as the 1st one. Not surprisingly, most came from Europe (Germany, France, Italy, Belgium, U.K, Netherlands, Spain, ...). Because of the U.S. government sequestration, only a handful came from the U.S. Other countries represented included Canada and China.

We had two full days of presentations and discussions with some very interesting results. All the major methods were represented, e.g., finite difference, finite volume, residual distribution, discontinuous Galerkin, spectral difference and correction procedure via reconstruction methods. The abstracts and summaries will be hosted on the workshop web site: http://www.dlr.de/as/desktopdefault.aspx/tabid-8170/13999_read-35550/

The final hour of the Workshop was spent on discussing future actions. It was obvious that much research is still needed to impact aircraft design. Two decisions were made in the discussion:


The identified pacing items are similar to those in the 1st Workshop. The summary paper of that workshop has appeared in International J. of Numerical Methods for Fluids. It was felt generating coarse high-order meshes for real world configurations is now the biggest bottleneck in high-order CFD simulations. Recently, CGNS was extended to handle cubic elements, and work is already in progress to add quartic elements in the near future. We do hope that the grid generation community (Pointwise?) take up this challenge.

Finally, I attach several photos. Note the difference in two of the photos. The co-chair was kicked out of the photo in an uproar, and replaced by the photographer... 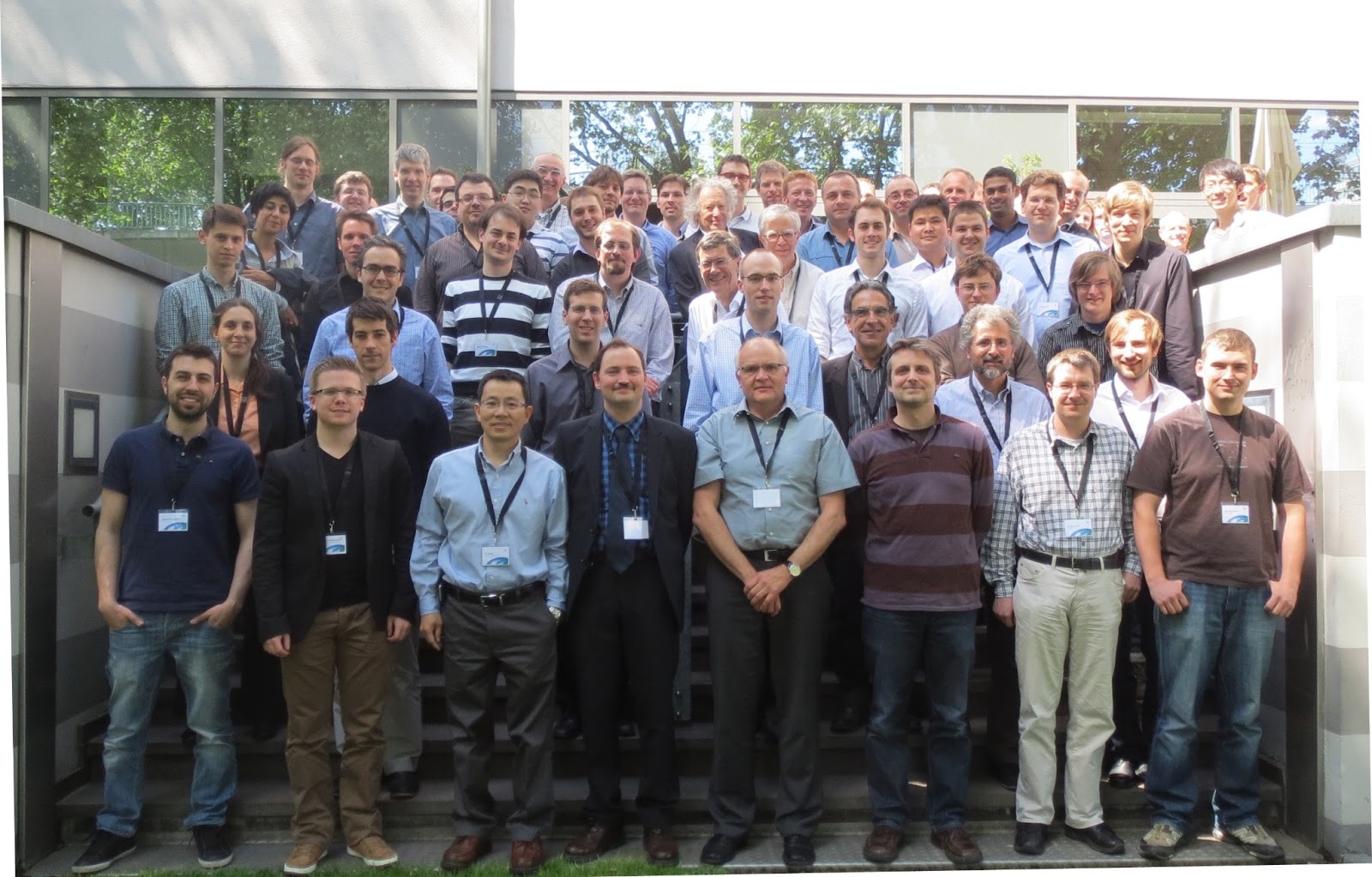 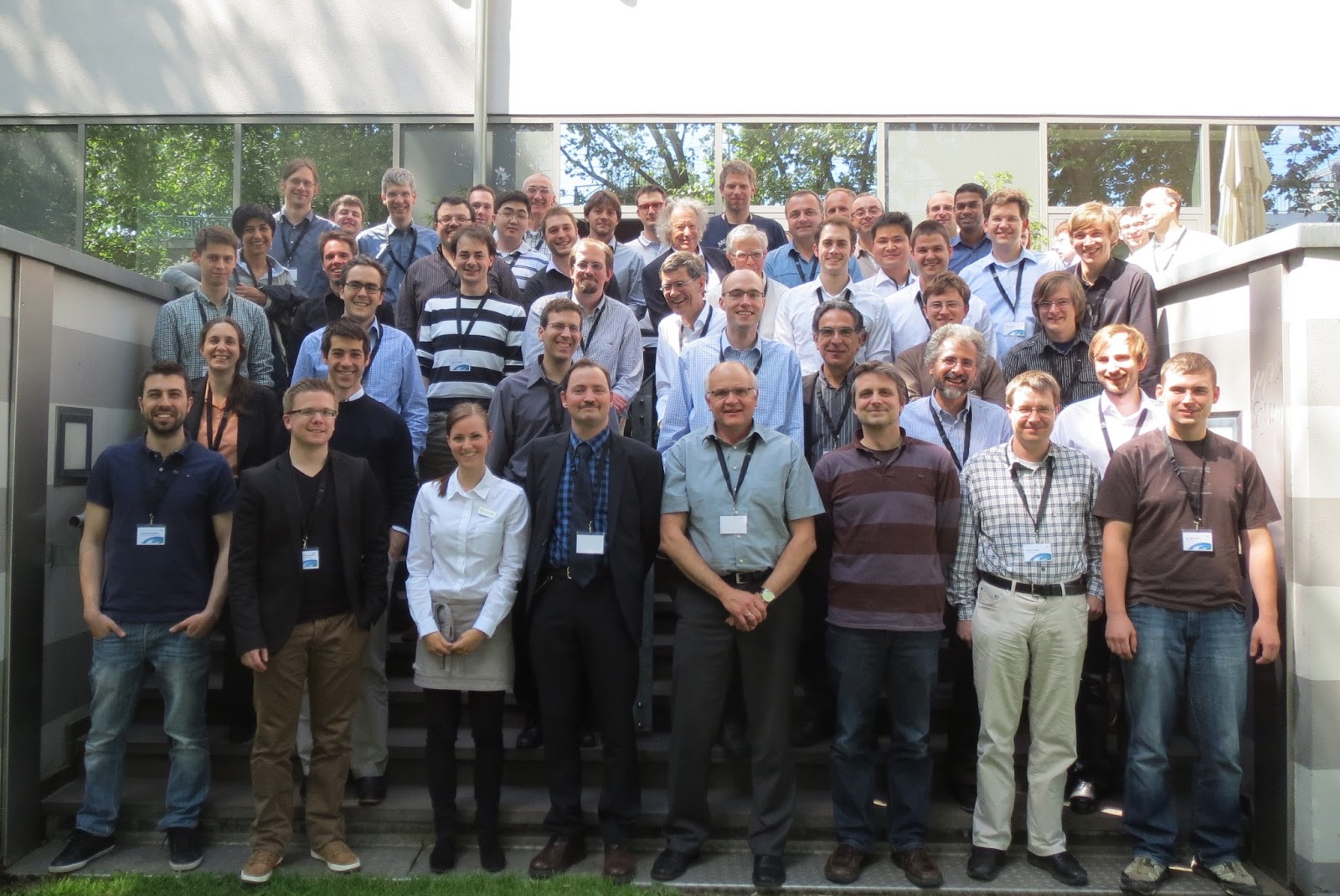 The attendees + the photographer - the co-chair 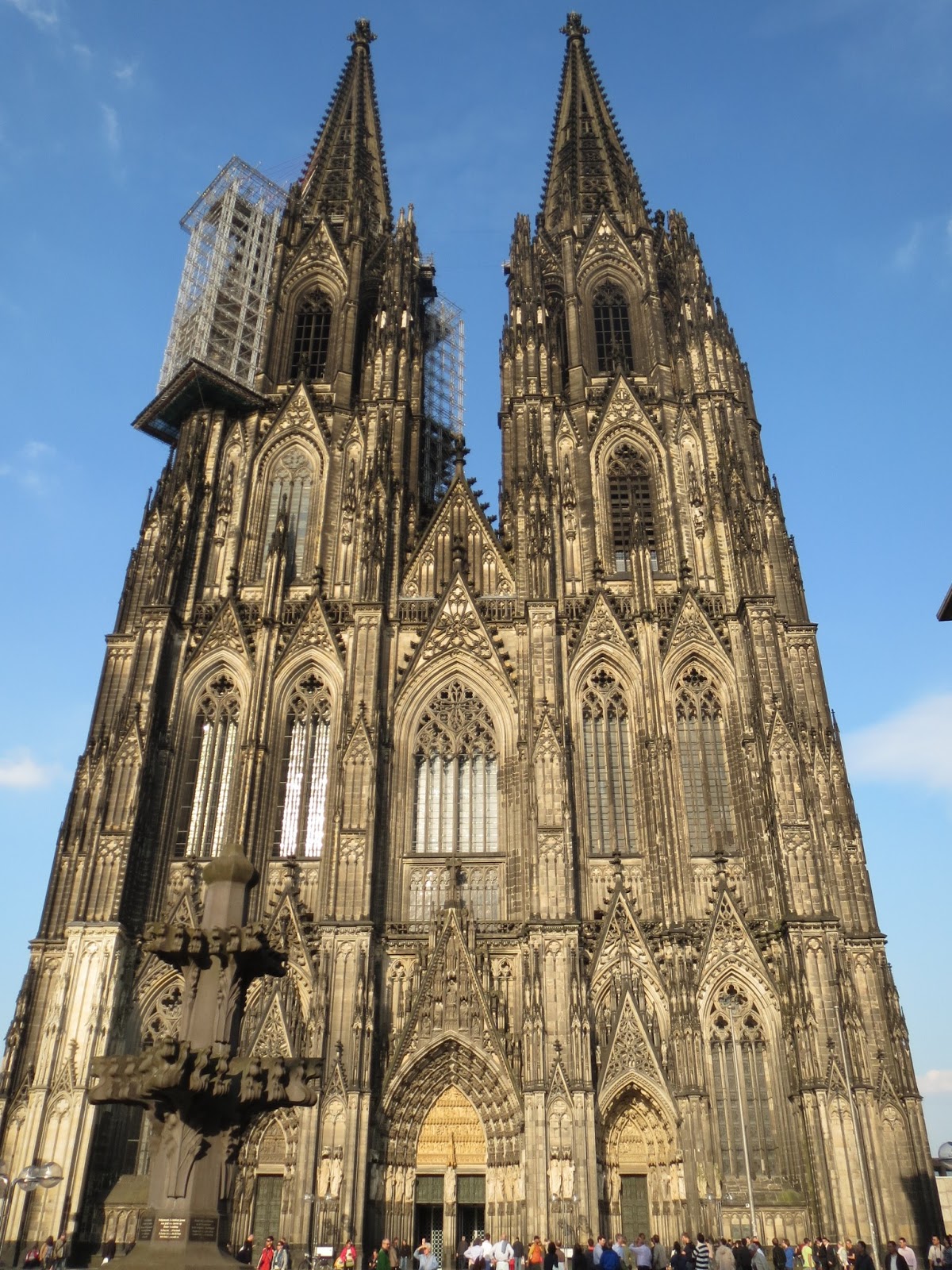